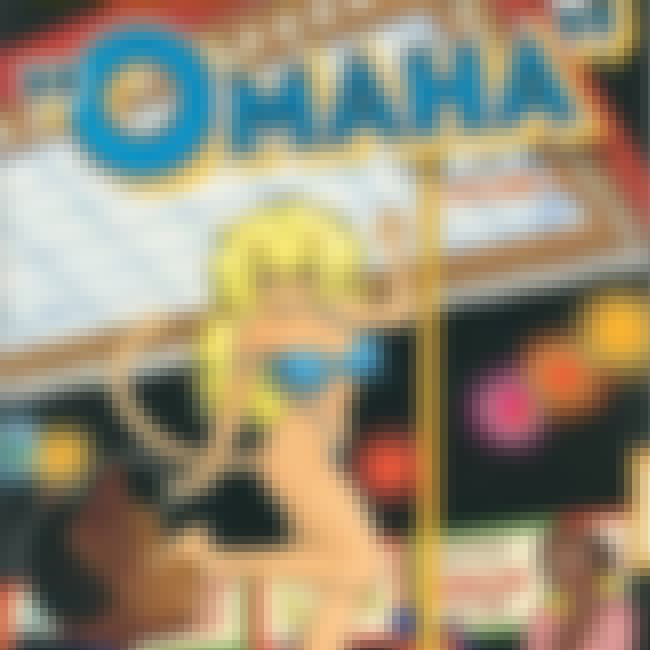 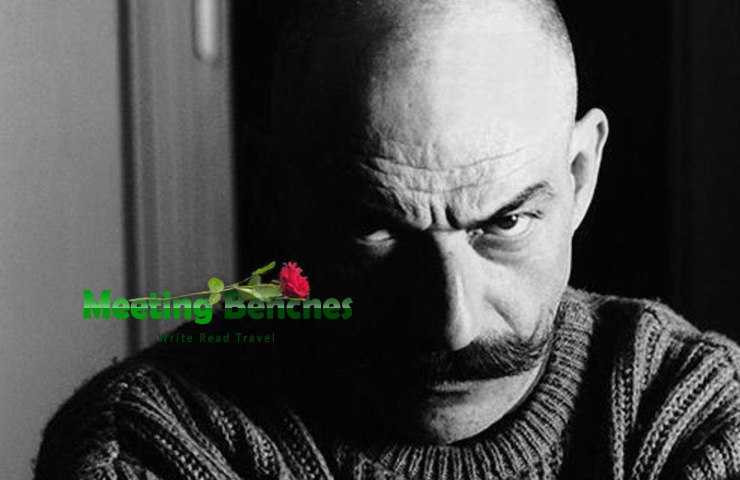 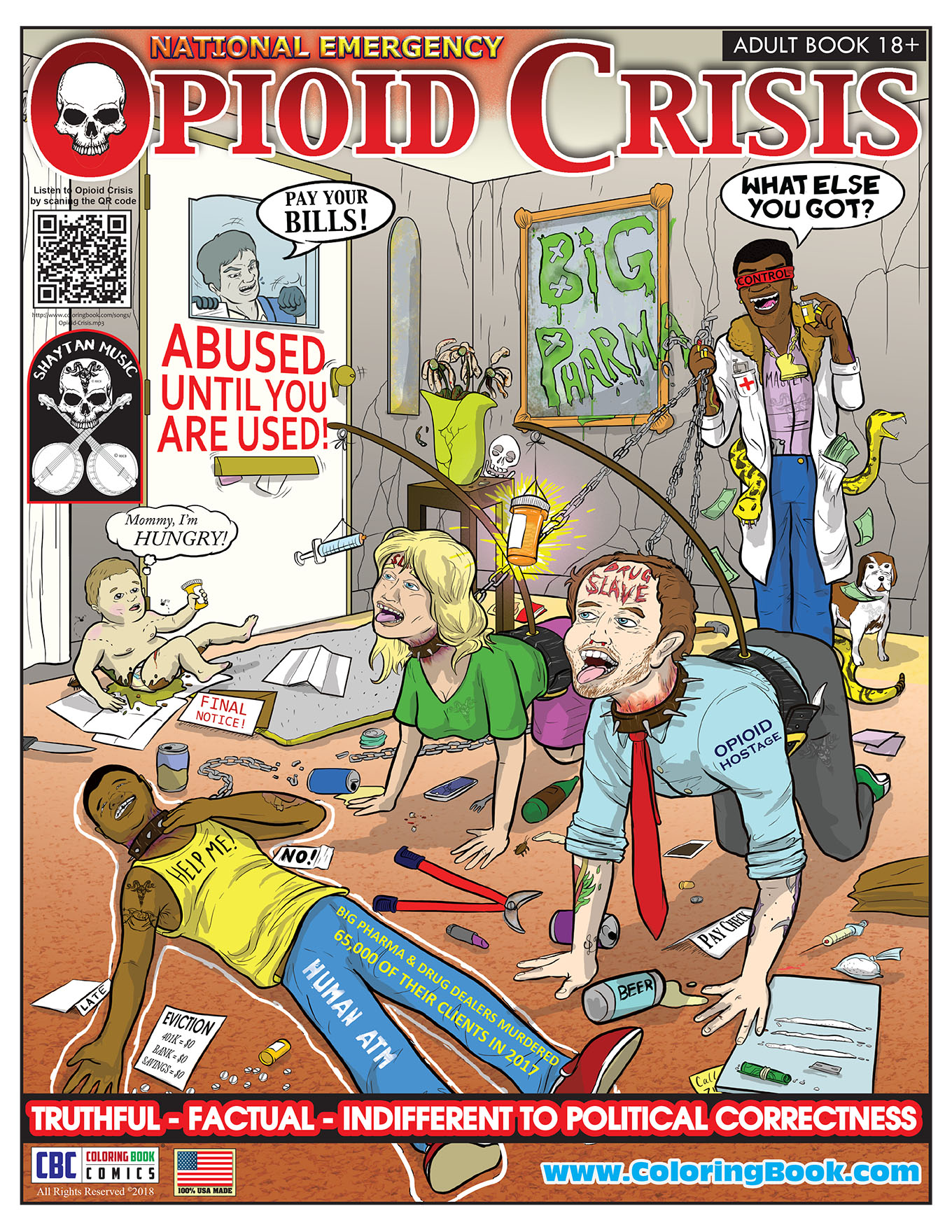 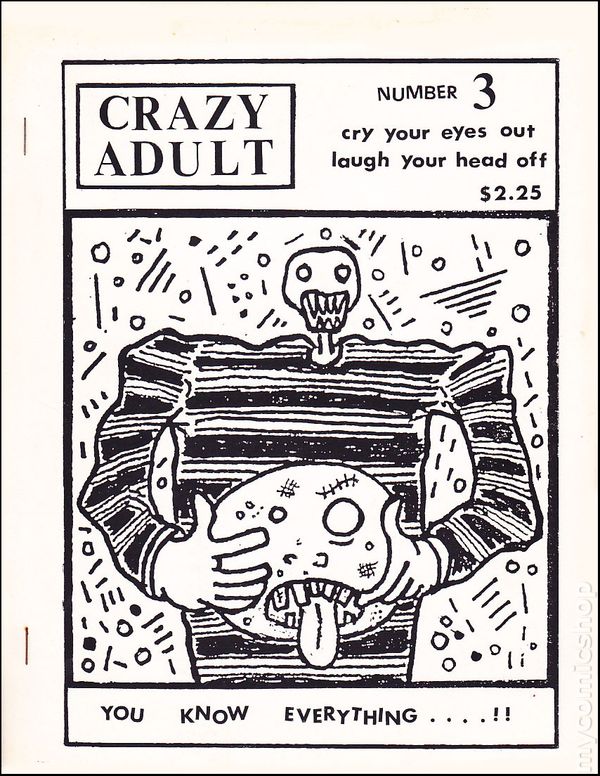 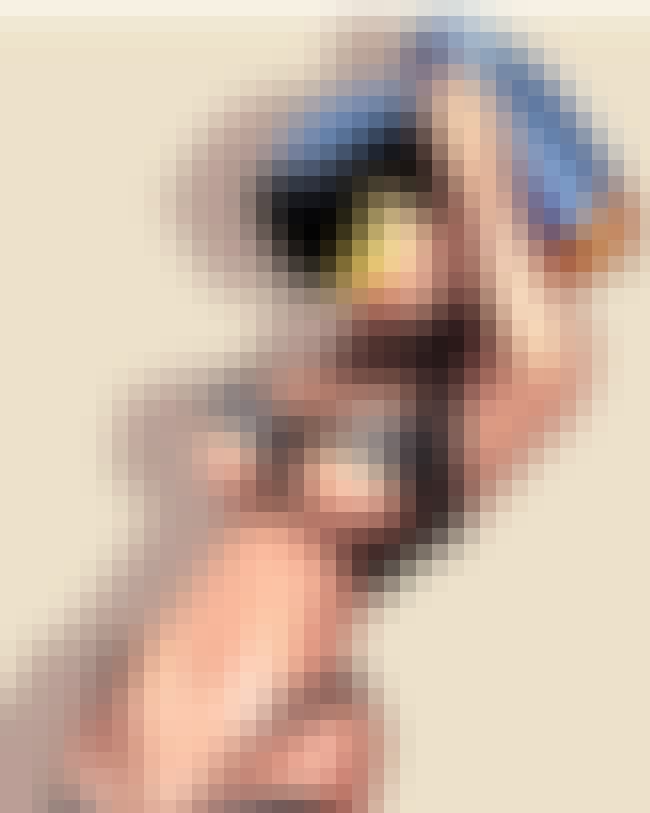 The question is interesting, I too will take part in discussion.

Yes, really. And I have faced it. We can communicate on this theme. Here or in PM.

It is simply matchless topic