Three volumes will be released simultaneously on Wednesday, July 8. Sore ga Seiyu! It seems things will heat up for the series all at once with this simultaneous development of a TV anime and tankobon volumes.

The first part of the series was released by doujin group Hajimemashite at Comic Market 81 held inafter which time it began serialization online. The story is also popular for depicting the daily lives of real seiyu. Because the series was previously only a doujinshi, the adaptation to tankobon volumes is surely good news. Volumes 1—3 will be published by Ichijinsha on Wednesday, July 8.

OC Business: What to Expect as the Economy Reopens

Each will span pages and cost yen plus tax. Doujinshi and online compilations are a given, and there will also be specially created manga published. 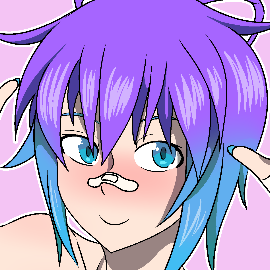 Even the covers will be specially drawn by Hata, with volume 1 depicting Futaba Ichinose, volume 2 depicting Ichigo Moesaki, and volume 3 depicting Rin Kohana. Even fans who already fakku anime the doujinshi will enjoy the tankobon volumes. The three main cast members have already been announced, and they will be active as the unit Earphones. 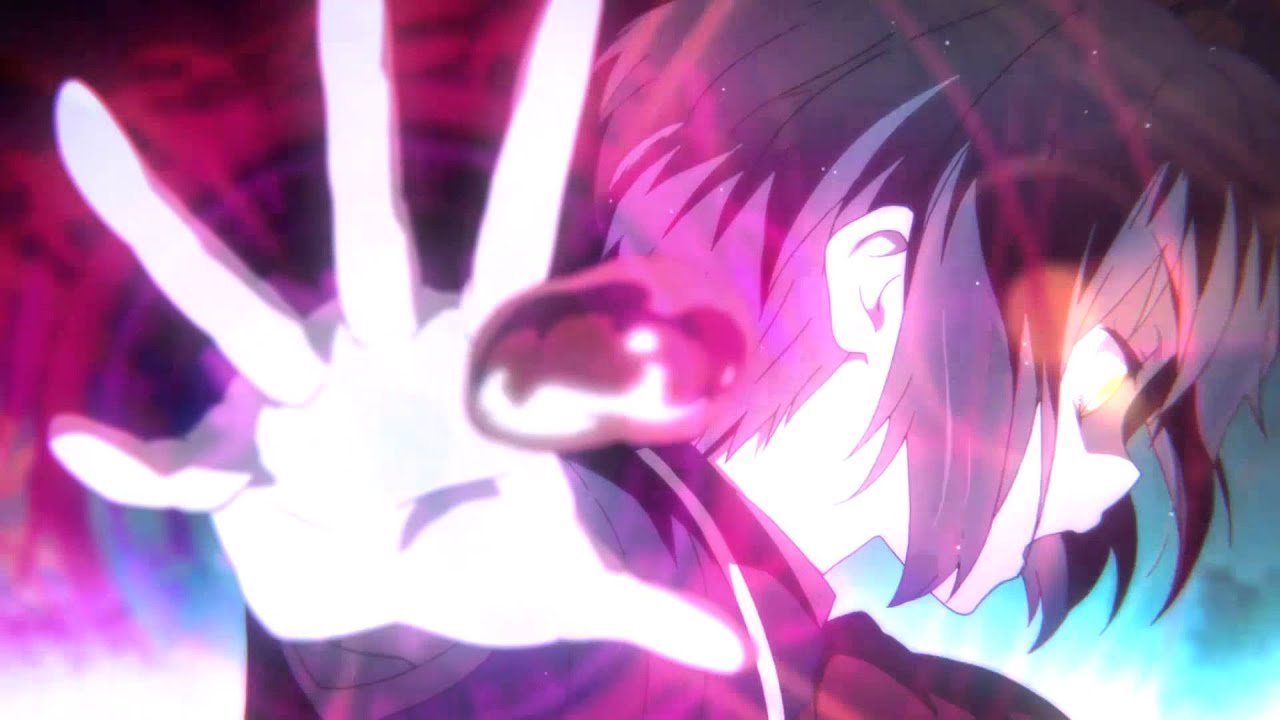 A CD release event has also been confirmed, and other wide developments to precede the broadcast are underway. Keep it here for more follow-up reports to come. 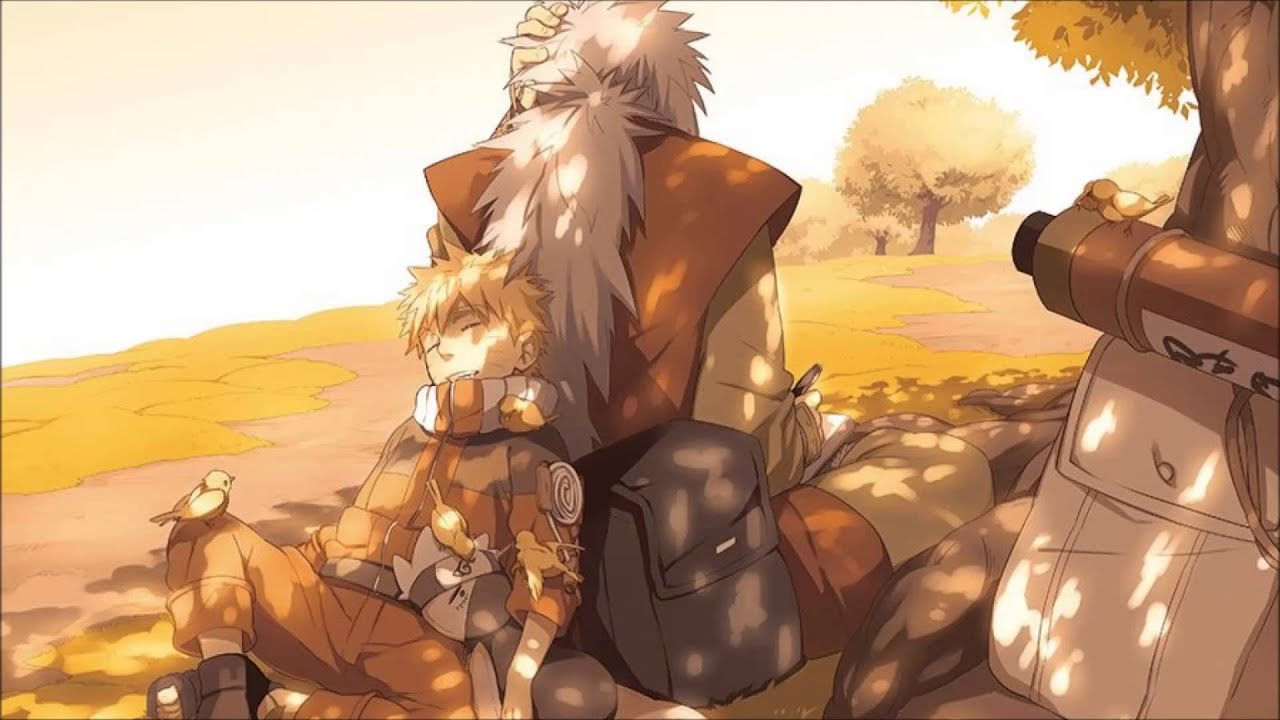 I consider, that you are mistaken. I can prove it. Write to me in PM, we will talk.

In my opinion you commit an error. Let's discuss. Write to me in PM, we will talk.

I apologise, but, in my opinion, this theme is not so actual.