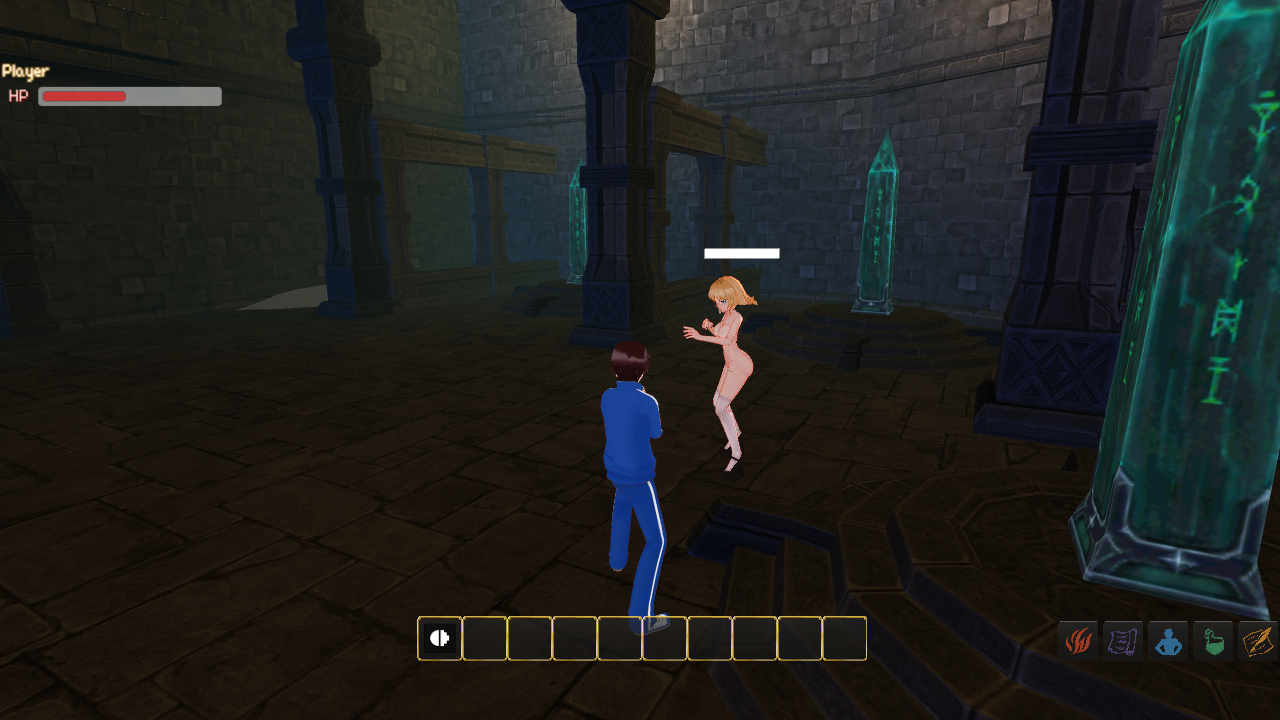 Evil "Shin" sought to win it by targeting the human world. Earth's defense forces were no match for his monster's wrath. Humanity's hopes lay in the Angel Sabers. These protectors of divine grace were chosen from among mortals by the Angel Seed. Two young girls would transform and take up the mantle of heroism. 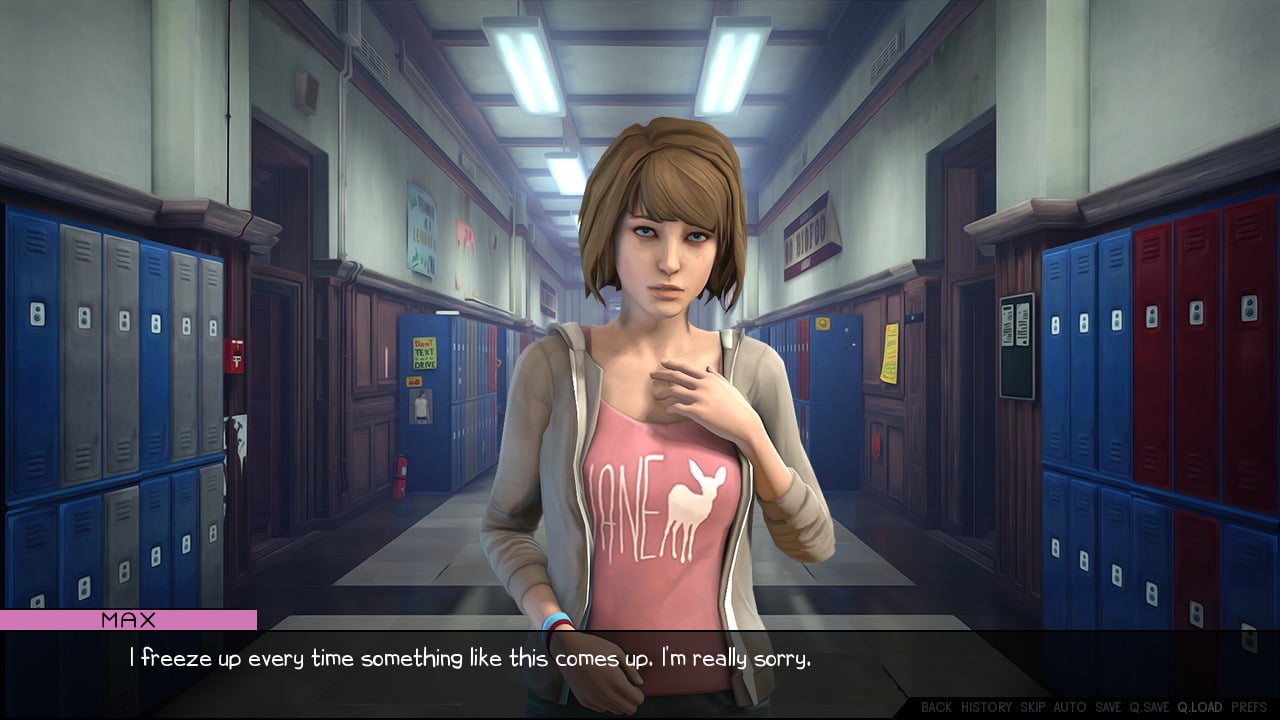 But their hearts were vulnerable. They were still inexperienced, still girls. And their enemy had the advantage of time and many generations of strategy. Gluttony, an invading beast, had taken down countless Angel Sabers. Each time the Seeds moved to two new girls.

And, what here ridiculous?