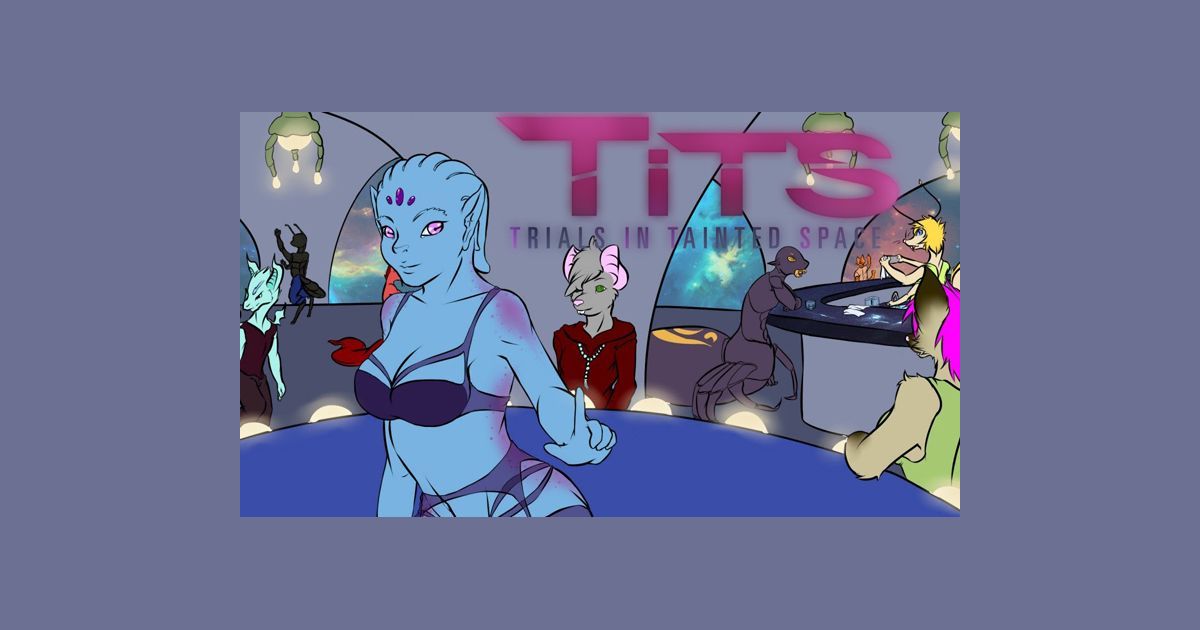 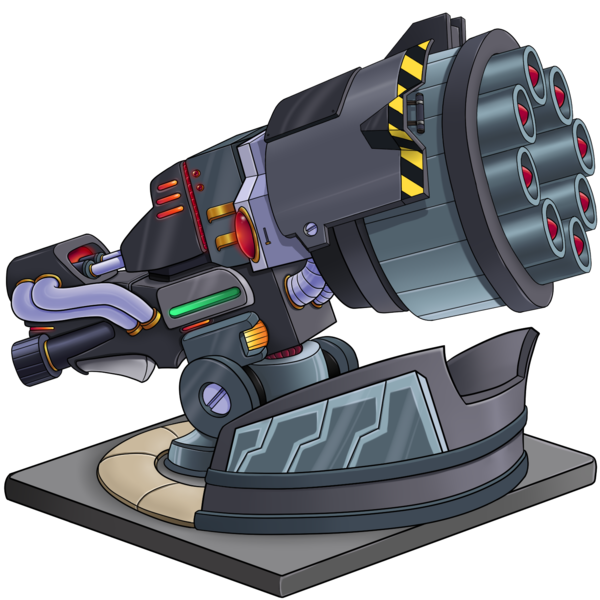 Includes options for taking on Mitzi, Celise, Reaha, and Sera at the same time though you need to work your way up one at a time. Repeatable too! Thanks for writing it, B! I intend to nose more into the backlog in the days to come, perhaps with a break to do a little original writing of my own.]

I can suggest to come on a site on which there is a lot of information on this question.