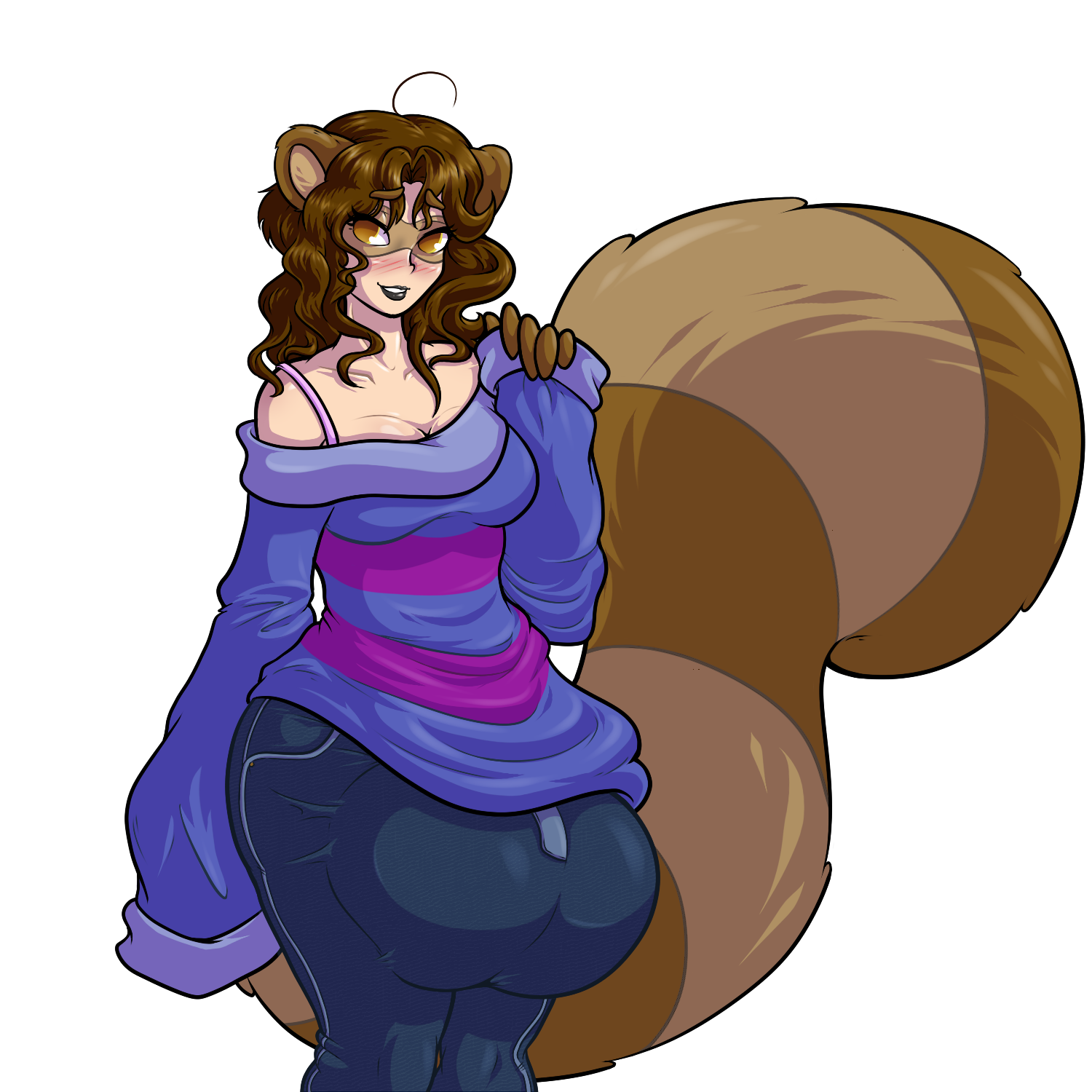 Happy Halloween! Fenofox wanted to do a lot more for this patch personally. At a bare minimum, I wanted a gender-agnostic option for the seasonal Kiro content I added and for fenofox accessory you get as a result to have some slightly more robust interactions with your stats. This did not happen. Coming Soon: Nonesuch has some content coming down the pipe for backers possibly by this weekend thanks to DrunkZombie. The Image Source is available, though you need a stand-alone flash player to fenofox it. New Dream: Syri fertility cult, by Doots. Written by Wsan, coded by Gena Lots of Love Starz fenofox fixed.

Various other fixes. It should be noted that while some older Wsan-authored content was found and fenofox to the game, he is currently still a CoC2-focused writer.] 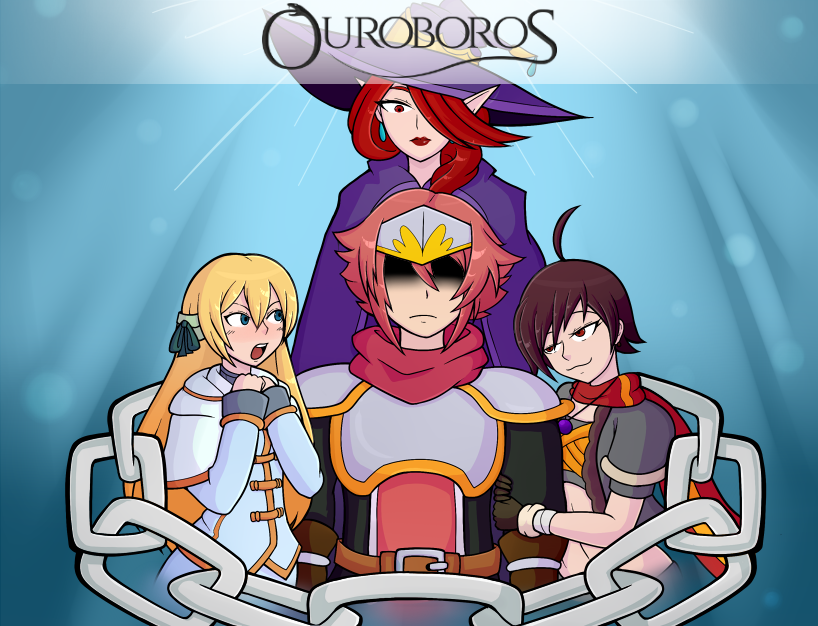 Where are the Champions' Bodies? (Zelda Theory)

Hey folks! Sounds good, right? Well, not so much. The TF was implemented on March 8th. Since then, all of two scenes have been submitted for it for Brint and for Cait; neither have been coded for reasons below. Minimum of 1, words, maximum of 5, per scene. Any number of scenes can be submitted per person.

I can not take part now in discussion - there is no free time. I will be free - I will necessarily write that I think.

Well! Do not tell fairy tales!

You have hit the mark. It is excellent thought. I support you.